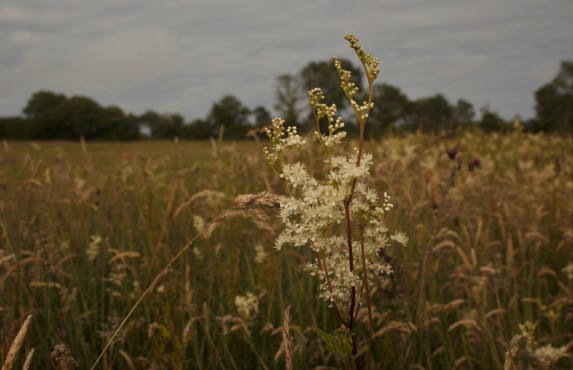 Despite the recent heatwave, the blistering temperatures and sweaty, sleepless nights, it still feels as though we are waiting for summer. Not a settled period of pleasant warmth and sunshine, but more the essence of the season. A sense of stopping and feeling, a pause of worry and an ease of workload. An expectation presumably lodged from childhood when the world would stop in July for 6 glorious school-free weeks, and cemented by the inevitable rose-tinting of nostalgia that fools us into all sorts of distortions.

Curiously though, it is the passing of time that seems to have led to this. Or rather, our interpretation of time. April arrived with the shock that it was only April. Dates and days had ceased to matter in March, as we accustomed to a whole new way of life. The only thing certain was uncertainty – work, money, freedom. Everybody felt the impact and nobody was able to maintain a routine, the result being a shift of time.

It wasn’t necessarily fun, although the zoomed in quizzes and various conspiracy theories provided regular entertainment, but it was a re-evaluation. By adjusting – finding pleasures and interests in ever decreasing circles, we actually broke the cycles of time inflicted by the very society that we created. And when April arrived, we laughed because it seemed so absurd to consider the ancient events of early March being so recent. So much had happened, and our investment in those things so total, that the affectations of time had been wholly broken. Certainly in our relationship to it.

We had opportunities then to reassess. As our individual worlds shrank back, for many into the actual walls of our homes, we could have embraced what we had to hand. Technology allows us to talk face to face antipodally, and work from our beds should we wish. Those who must venture out can do so on emptier roads and in cleaner air. We can find pleasure in those places that we normally step past or over, ants working, bees feeding, house martins building.

And then, when the chance comes to push out safely, we do so with a fresh consideration.

I am still in a mindset where I shop once a week, and aside from a single socially-distanced social trip to the Hampshire Avon, all of my fishing this season has been done on the closest lake to home that holds the tench I seek each summer.

It has made me more introverted and encouraged a sense of anti-social behaviour. I enjoy the company of others but am always a contented recluse. But Sue and I are blessed with a view to beat most and a quiet and darkness of night that provokes a deeper kind of dream.

For many, and vitally, for ‘society’, a reversion to a norm has not come quickly enough. Driven by an ideology that societal structure and a strong GDP are all important for every aspect of our lives, we have sought a routine that sees the weeks again rattle. August is into its third week and racing away towards autumn, and curiously, that seems to be a good thing.

Its tricky to balance, and no way has more virtue to any other if we are true to ourselves on the path, but it is sad that in all of this craziness we have allowed a grasp of time to slip once more from our fingers. What is it they say about death and taxes? 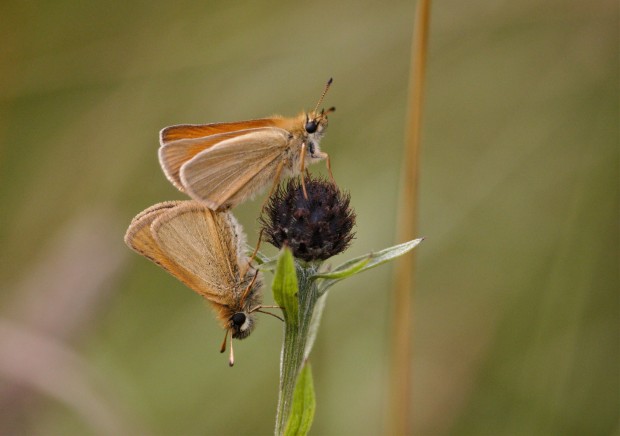